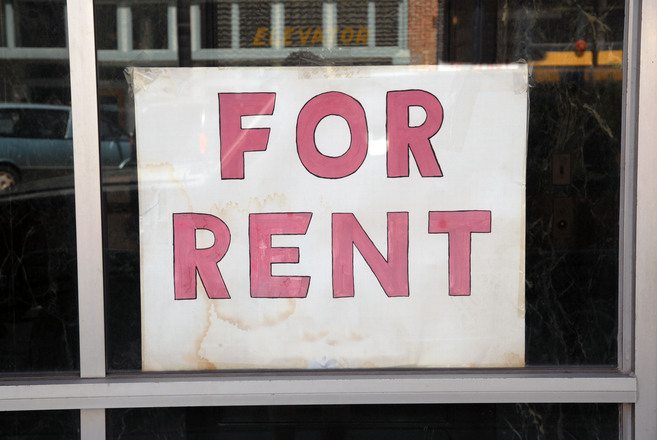 The City of Cold Lake continues to have the highest rental vacancy of all urban centres in Alberta. The Canada Mortgage and Housing Corporation says 27.3 per cent of rental units were sitting empty last month, up from 26.2 per cent in October 2016.

Across Alberta, the vacancy rate has dropped from 8.1 per cent to 7.5 per cent, which is the first decline after three years of increases. CMHC adds the average rent is $1,090.

“Improvements in rental demand and a decline in the number of rental incentives, have helped minimize rent
reductions in 2017. While several urban centres in Alberta reported a decrease, rents in centres such as Medicine Hat, High River and Strathmore posted a slight gain.”

Cold Lake is below the average, with the average rent for an apartment at $909. Looking at a two-bedroom apartment, the average is reportedly $954, down four per cent from 2016.

The city also has the highest apartment turnover rate at 53.4 per cent. CMHC only started tracking those numbers in 2016.