Alberta opioid deaths up 40 per cent 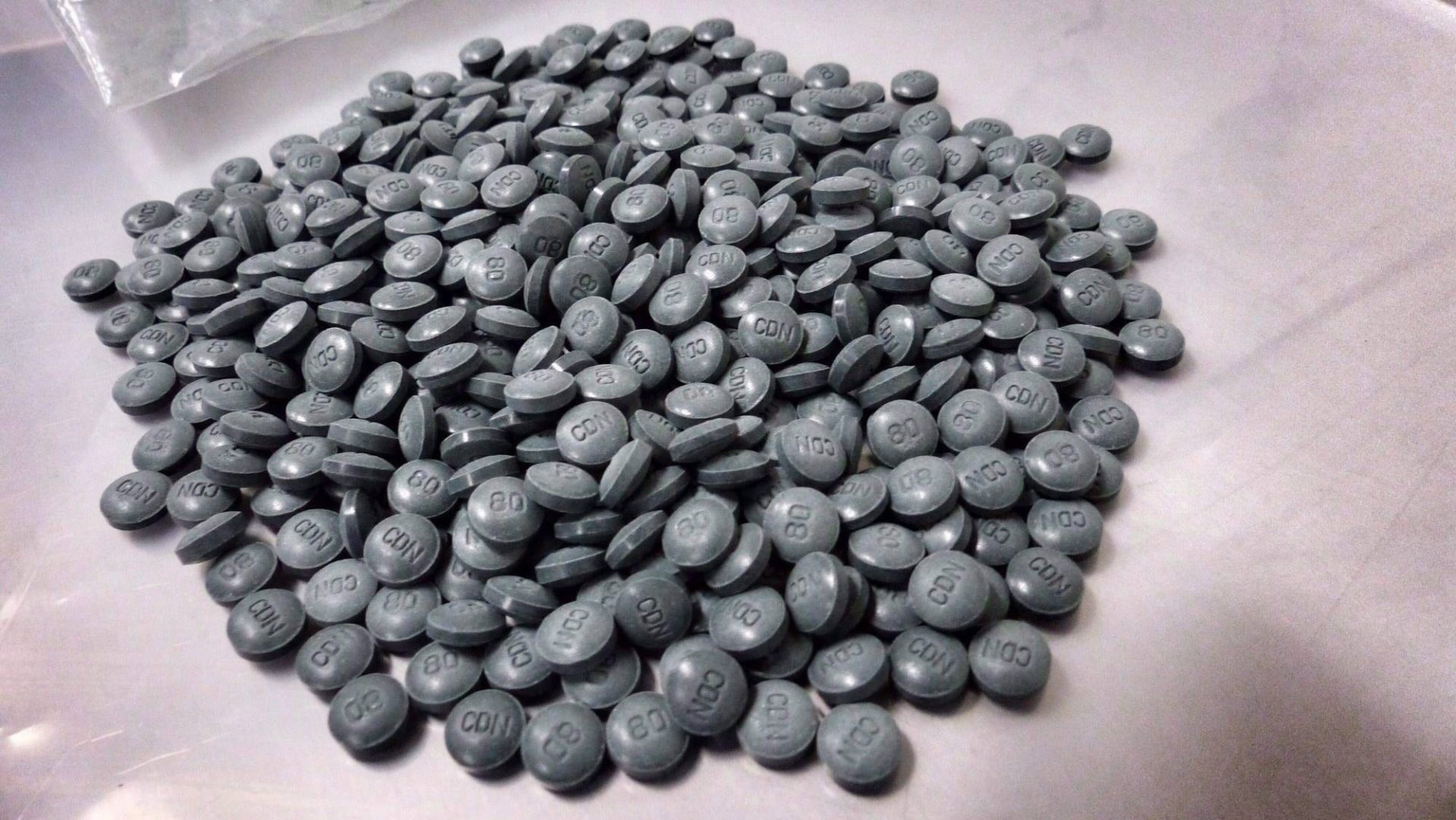 Alberta overall has seen a 40 per cent increase in accidental drug overdose deaths related to an opioid this year compared to last. On average, 1.8 people die every day.

So far, in 2017, there have been 482 accidental drug overdose deaths related to an opioid. At this point last year, there had been 346.

In Alberta Health Services’ North Zone, 42 people died from fentanyl overdoses between January and September, giving it a rate of 11.4 per 100,000 residents. That’s the third highest of all zones but lower than the provincial average of 12.4.

As for other opioids, there have been 12 deaths, for a rate of 4.9. That’s the highest in the province, well above the average of 3.8.

Alberta is also seeing an increase in deaths involving carfentanil, which is 100 times stronger than fentanyl and 10,000 times more potent than morphine. Since the start of 2016, the drug was detected in 126 of the 757 fentanyl deaths.