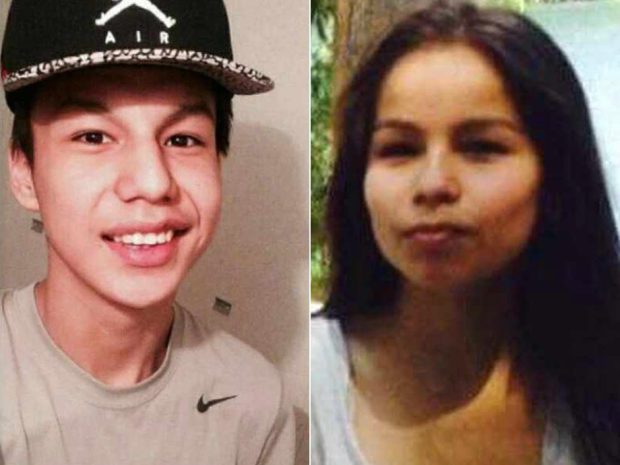 The man who killed two teens on the Whitefish Lake First Nation has been sentenced to life in prison. According to the Edmonton Journal, Edward Gladue will be eligible to apply for parole after 13 years.

According to an agreed statement of facts, 17 year old Dylan Laboucan and 19 year old Cory Grey were coming home from a family gathering on July 23, 2016 when Gladue shot Laboucan. The then-19 year old then assaulted and asphyxiated Grey before shooting her.

A missing persons report for both teens was filed after it was reported Laboucan was lying unconscious outside of his home. When officers arrived, he was no longer there, and the bodies of both teens were found in separate places in the High Prairie area over the next three days. The CBC reports Gladue dumped Grey’s body first, then came back for Laboucan’s.

Gladue was a friend of the couple and was arrested a few days later. He was charged with two counts of second degree murder, to which he plead guilty in the Peace River courthouse on Monday.