Three Dead in Alberta From Influenza 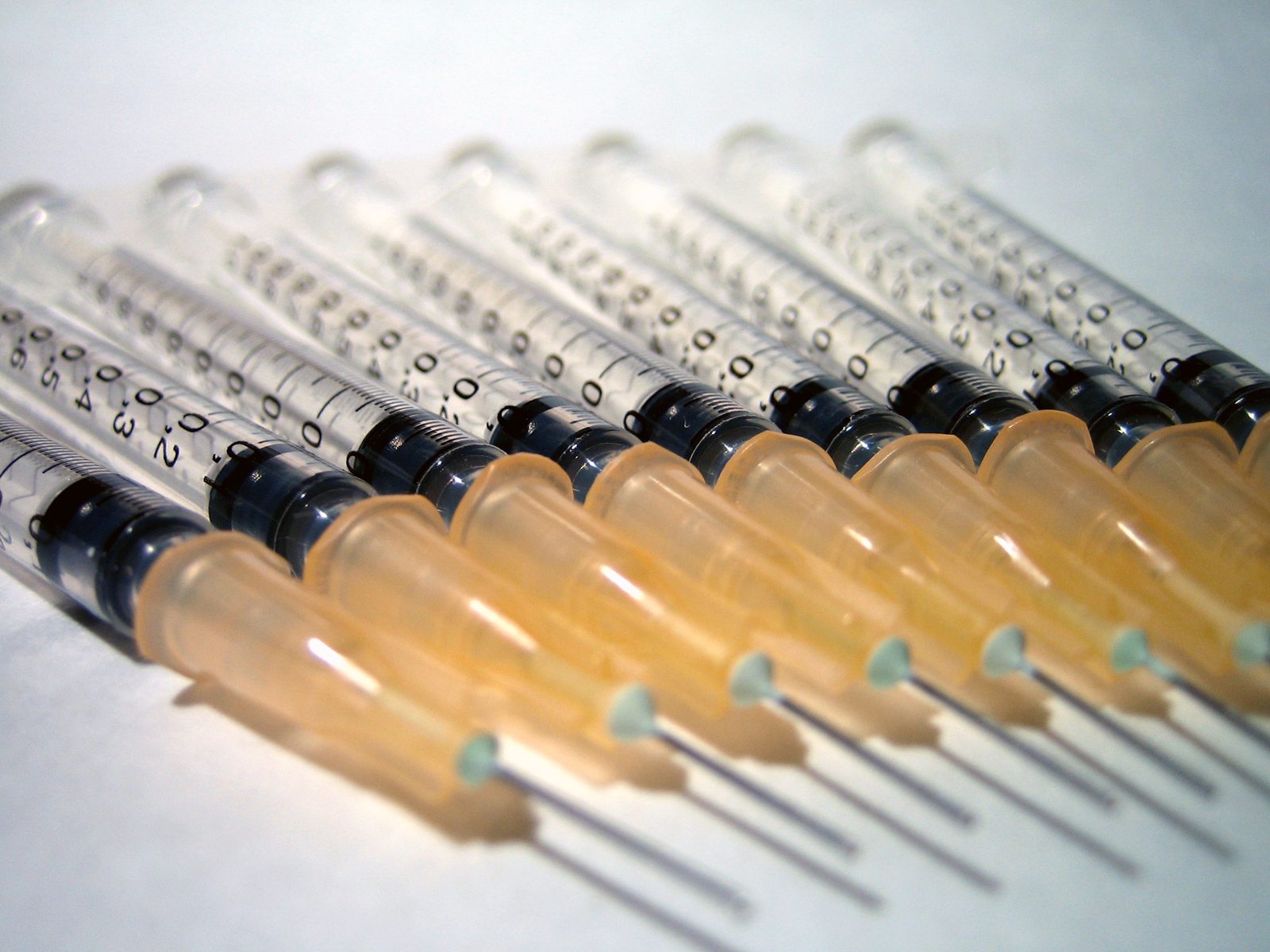 Ninety people have been admitted to hospitals for influenza in Alberta and three have died at this early point in the season.

Alberta Health Services has released their first statistics on this year’s virus. Two of the deaths were in the Calgary area and the other in the south zone. Calgary has also seen nearly sixty percent of all hospitalizations in the province thus far as well, with fifty nine.

The Lakeland is part of the North Zone, where seven people have been taken to hospital.

AHS has administered 424,101 vaccinations in the province so far. If you haven’t gotten yours yet, you can find a list of every place in the Lakeland where you can here.