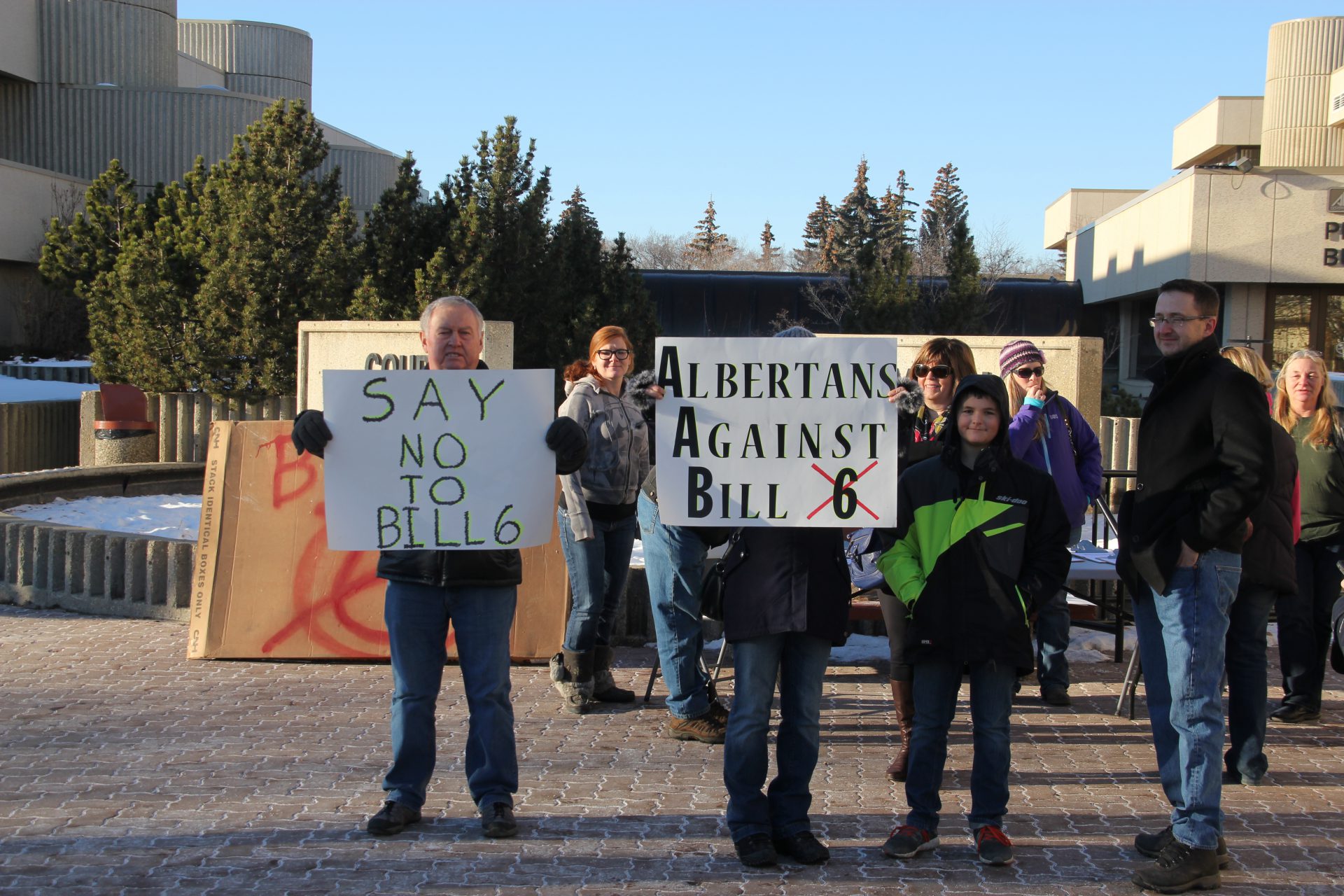 The provincial government wants Albertans to weigh in on potential changes to farm and ranch safety rules. The reports from the last four working groups were released Thursday, and they will be open to public input for 11 weeks.

The recommendations from the first two groups were adopted earlier this year. Labour Minister Christina Gray says they want to make sure any further changes make sense.

“We’re also committed to ensuring that we strike the right balance when it comes to fairness and protection of workers and respecting the distinctive qualities of farms and ranches here in Alberta. We know that farms and ranches are a unique workplace, which have many unique requirements that often mean needing common sense solutions.”

The province has had the reports since March, but says it waited to release them so they didn’t come out during the busy harvest season. They make up almost 200 pages of information, with 142 recommendations. When pressed by reporters at a news conference about why the documents weren’t better summarized for the public, Gray committed to making them more understandable.

Some of the common themes of the recommendations are the province providing financial support to help industry comply with the Occupational Health and Safety code, creating an industry-led health and safety association, the need for a comprehensive communications strategy, and the importance of education and training.

The Enhanced Protection Farm Workers Act, or Bill 6, passed in the Alberta legislature in December 2015, and made Workers Compensation Board coverage mandatory for farms and ranches. It sparked province-wide protests and petitions, which prompted the government to exempt family members and children.

Agriculture Minister Oneil Carlier admits they learned “tough lessons” from the process. He says that’s why they are making sure to consult residents before making any changes, adding that the campaign promises from United Conservative Party leadership candidates Brian Jean and Jason Kenney to repeal the bill would be the wrong move.

“And quite frankly, it’s unfair, inhumane, and against basic human rights. Albertans come together to help members of their community that are hurting; we don’t leave families in the lurch when a bread winner is hurt on the job.”

The working groups were created in May 2016. Albertans can find their recommendations online for comment.