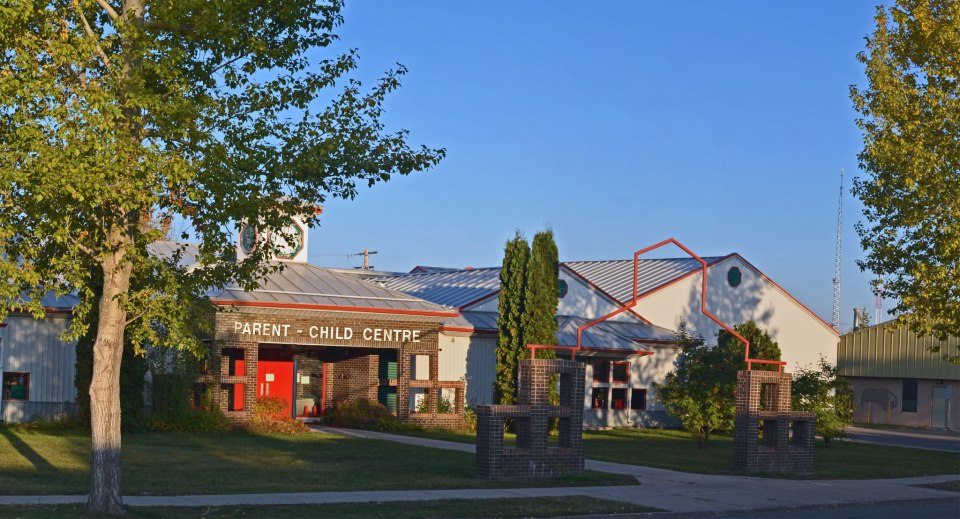 The Centre is one of only twenty two in the province that was selected to run the pilot project last year. The daycare’s capacity has since expanded to seventy one spaces, hired fifteen new staff members and extended their hours to Monday through Sunday from 6 to 6. However, the demand is still overwhelming as a seventy child waitlist remains.

Minister Lavirée added that the province still plans to eventually move forward on a universal child care plan across Alberta.

The Bonnyville & District Daycare can be reached at 780-826-2101 or bonnyvilledaycare.ca.