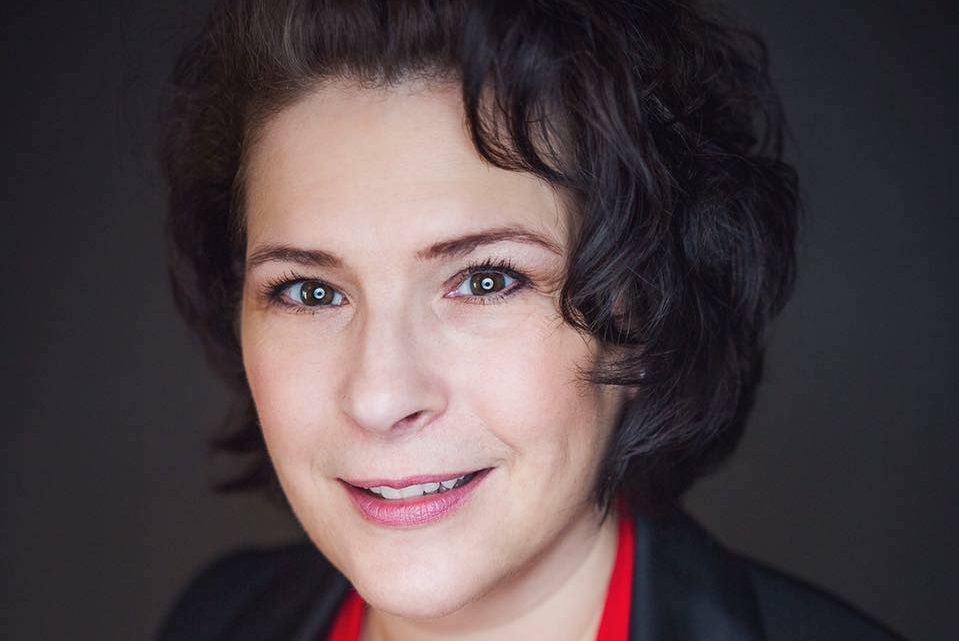 In a Facebook post Wednesday Calgary Mackay Nose Hill MLA Karen MacPherson announced her departure from the NDP caucus. She says that she has chosen to sit as an independent and wished her former party colleagues well. McPherson explains her choice by highlighting the fractured nature of politics now in Alberta and around the world saying in a tweet, “Our world is becoming increasingly polarized with pressures of left & right politics. I don’t reflect either of those options.”

“Continuing to do politics the way it’s being done will lead to further polarization. We are missing the middle where we have more in common with each other than we are different. Albertans need political choices that inspire them, not scare them.”

“Health care and education are the two largest items in the provincial budget and, while they are being adequately managed, they need to be transformed. Our economy is slowly recovering from a revenue collapse, leaving deficits that Albertans have deemed unacceptable, and there’s no clear path to alleviating the deficit. The answer doesn’t lie in drastic cuts or in a slow downward trend in rising costs. Things have to be evaluated with a fresh perspective. It’s more important now than it’s been in at least a generation.”

Premier Rachel Notley has not yet publicly commented on the departure. Former PC member Rick Fraser made a similar announcement in September.