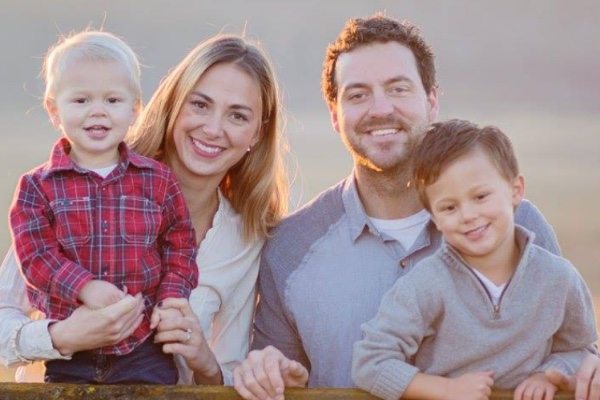 Global News says a fourth Canadian was killed in Las Vegas. 34 year old Tara Roe was from Okotoks and a mother of 2. A GoFundMe page set up in her honour is collecting funds to cover expenses for “Zach and the kids”.

Valleyview’s Jessica Klymchuk and Jasper’s Calla Medig were also killed in Las Vegas. Klymchuk will be remembered at a vigil Tuesday night. Jordan McIldoon from Maple Ridge B.C. also died in the attack. 59 people have died and more than 520 have been treated for various injuries.

Stephen Paddock broke out his 32nd floor window at the Mandalay Bay Hotel and Casino before he opened fire on the crowd at the Route 91 Harvest Festival. Police say that Paddock took his own life before they entered the room.