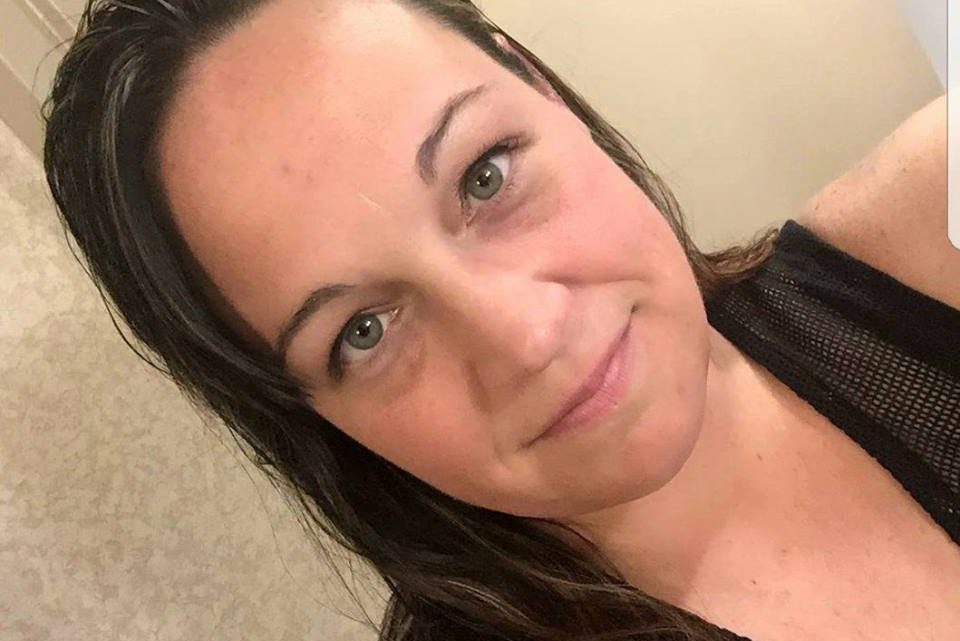 UPDATE: Klymchuk’s grandmother Margaret has confirmed her death to the Globe and Mail. She says she was a single mother of four and a librarian and school bus driver at St. Stephen’s School in Valleyview.

UPDATE:CityNews Edmonton has identified the woman as 28 year old Jessica Klymchuk of Edmonton. According to social media, Klymchuk was originally from Valleyview.

Our hearts go out to the loved ones of Jessica Klymchuk, an Albertan who was killed in the Las Vegas attack. We are so sorry for your loss.

CTV News is reporting that a 28 year old Alberta woman is among the dead in Las Vegas. They have also identified a 23 year old B.C. man who was killed as Jordan McIldoon.

The death toll after Sunday night’s attack on the Route 91 Harvest Music Festival has risen to 58, with another 515 people reportedly injured. Las Vegas police have confirmed the shooter is also among the dead. They say he turned the gun on himself before they entered his room on the 32nd floor.

Premier Rachel Notley has also released a statement expressing the shock and sadness she says she and many around the province are feeling today.

“Albertans join the United States, Canada and the world in mourning those killed and in prayers for their loved ones, the more than 400 wounded, and the survivors of an act of violence that is almost beyond comprehension in a time of peace.”