Radar Dish Being Recreated at its Original Site in Cold Lake 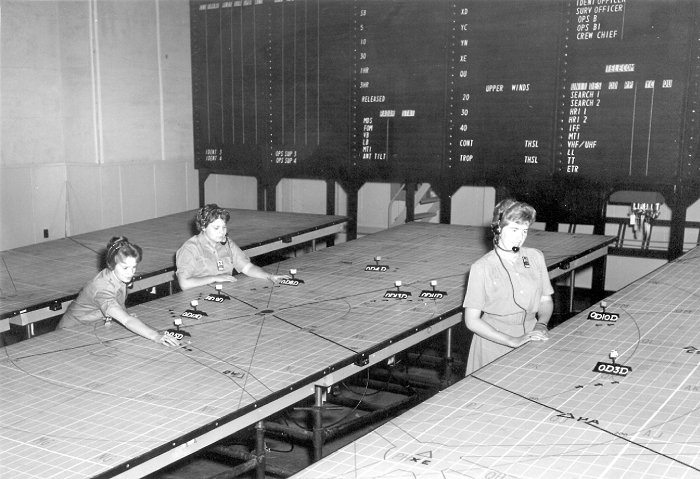 Cold Lake Museums has shared their plans to recreate Cold Lake’s radar dome to it’s original site on the radar hill, between the museum and their storage building.

The dome will be visible from Highway 28 and be available for the public to go inside. The plan is to start the foundation in October and have an Ottawa company work on the new dome itself afterwards. The project is expected to cost around 270,000 dollars and the Museum Society is in the final  stages of getting a grant to cover it. Two years after that, the next plan is to build a fifty foot observation tower on the hill as well. The location for that is not certain yet.

The original radar dome was built in 1954 as part of Canada and the United States’ defence plans in the Cold War.  It was one of thirty three stations built across the country’s north known as the PINETREE Line to detect Russian nukes flying towards Canadian and American cities.