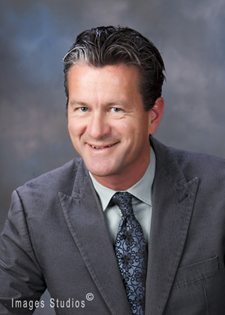 Craig Copeland won’t have to worry about winning another term as Mayor of Cold Lake. He literally has no competition.

The city has released its unofficial candidates list today (candidates still have another day to pull out before the list is finalized,) and Copeland will continue on as Mayor unopposed. However, there’s still plenty of reason to vote on October 16th.  Ten people are running for five council seats.

If you can’t vote on Election Day, the city will also be setting up two advanced polls. The first will be from noon to 8 on October 5th at City Hall and another on the 11th at the Cold Lake Seniors’ Heritage Hall from 4 to 9. Election Day polling will be held at the Energy Centre from 10AM to 8PM.