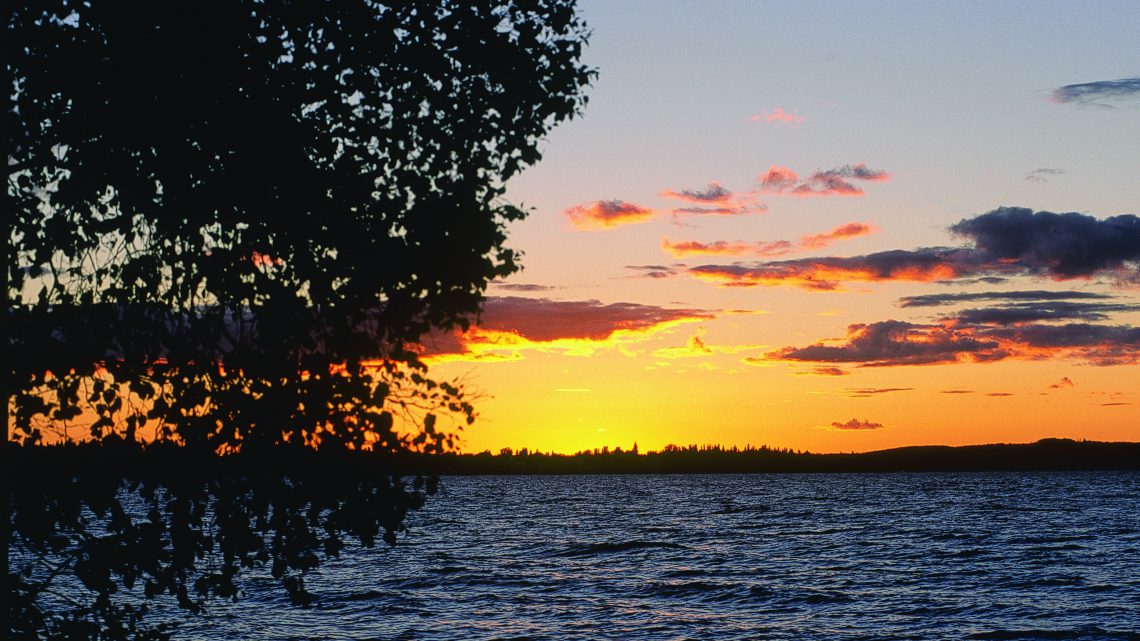 The Ross Lake Campground in Whitney Lakes Provincial Parks will be undergoing electrification this year. The park is just over an hour north-west of Lloydminster and features a boat launch and three natural sand beaches. It will close for the season on October 10. This campground is one of many included as part of a five-year, $239 million plan to revitalize and expand camping in Alberta.

Camping season is also being extended for three Alberta provincial campgrounds. Crimson Lake Campground and Moonshine Lake Campground will now be open until October 31 and Sir Winston Churchill Provincial Park has new year-round comfort cabins. This is building on a pilot project from 2016 which saw three other parks having extended seasons.

“We’ve had another great summer, but Albertans are still eager to get out and explore our wild spaces. That’s why we’re making life better by extending the camping season and upgrading provincial parks that previous governments neglected,” said Minister of Environment and Parks Shannon Phillips in a statement.

The province is reporting online campground reservations have increased from previous totals for the eighth consecutive year. The province had 158,890 bookings as of August 30, an increase of more than 5% from last year.