Final Totals in For A&W Fundraisers 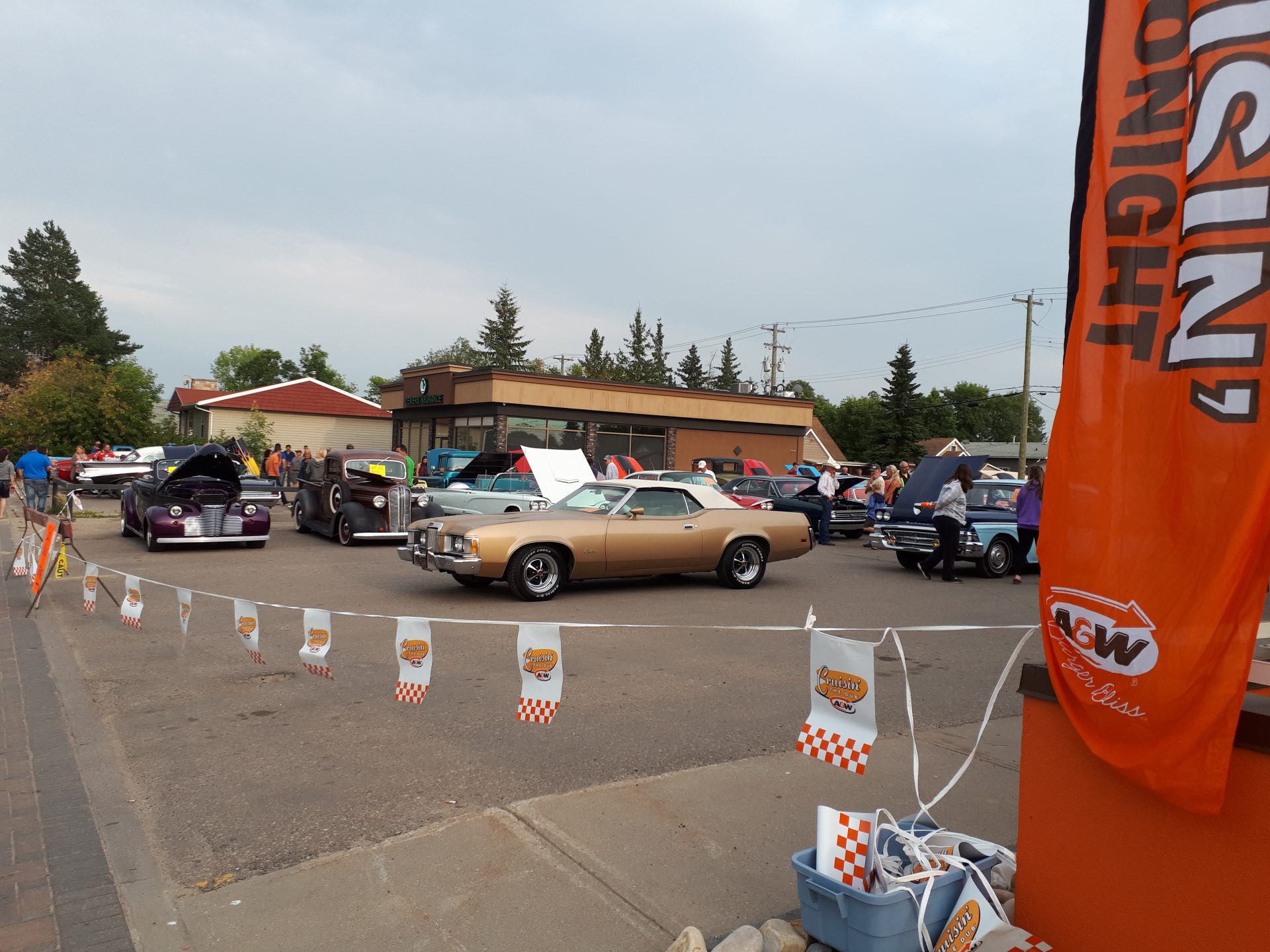 The final numbers are in from the A&W’s Vintage car and toy car show last week.

The Burgers to Beat MS campaign raised  $4586.27 at the location. $2126 of that was from the 1063 teen burgers sold during the show, which the A&W donated two dollars from for each one. The  rest was from entries and donations at the car shows and donations inside the store.

Jax Gamache was named the winner of toy car show. His father Shon had a car in the vintage show as well.