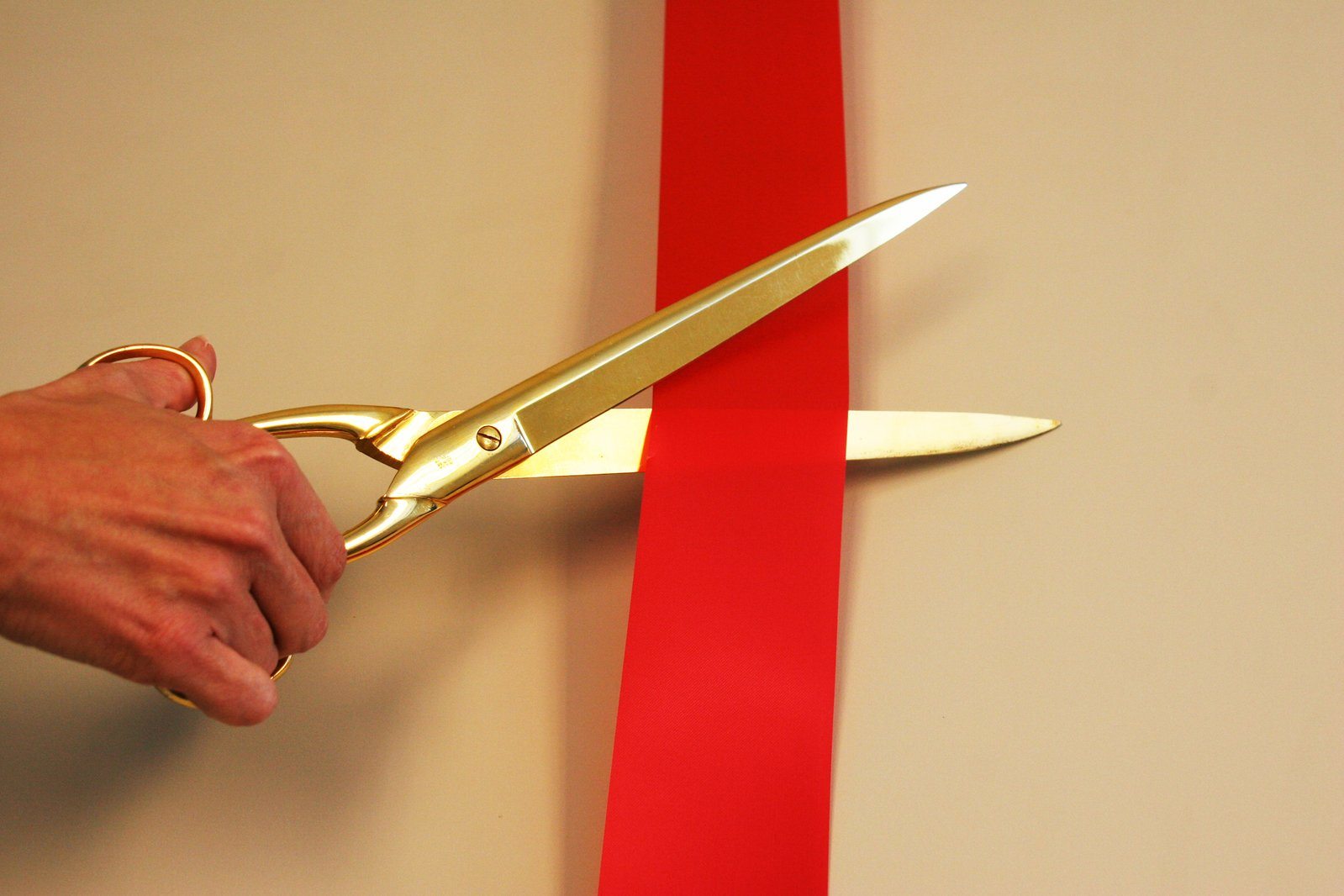 The Cold Lake Regional Chamber of Commerce appears to have misplaced their giant ribbon cutting scissors and are trying to track down the last event that used them.

“We know that they were returned to the office on the 24th of July after another event,” says Executive Director Sherri Bohme. “Since then they went out to someone. We believe that it was some type of event that was happening in Cold Lake that none of our directors attended; may have been a weekend event. Somebody popped in, picked up the scissors and they just haven’t been returned. We’re just realizing as  we’re doing our regular inventory that they’re not here.”

“We have a few people out asking around, [asking] a couple of events that were happening if they borrowed them and just completely forgot to return them.”

Should the scissors not make their way back to the chamber, online retailer ceremonial ribbon cutting scissors.com  has new pairs available starting at 119 dollars.