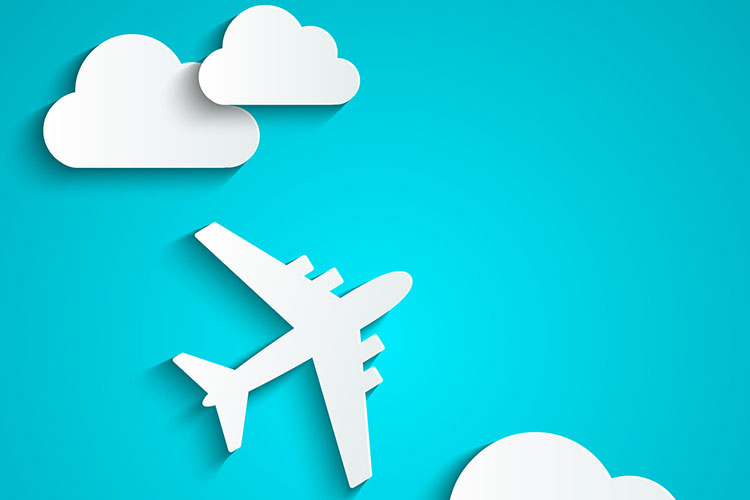 The City of Cold Lake will soon be handing out a survey to residents asking them about bringing a commercial airline to the city.

The survey will be given to citizens and businesses within the city, as well as in Pierceland over the border and other surrounding communities. The city says they need anywhere from 500 to 1,000 responses handed back in order to consider it a success.

City officials have visted several other airports, including Lloydminster’s to make sure their airport is up to snuff with Canadian Air Transport Security Authority standards and make improvements where they need to.

The service would likely fly to Calgary International, where travelers can then take the next leg of their journey. The city did have a carrier interested in offering service back in 2014, but the crash in the local economy that year killed those plans.