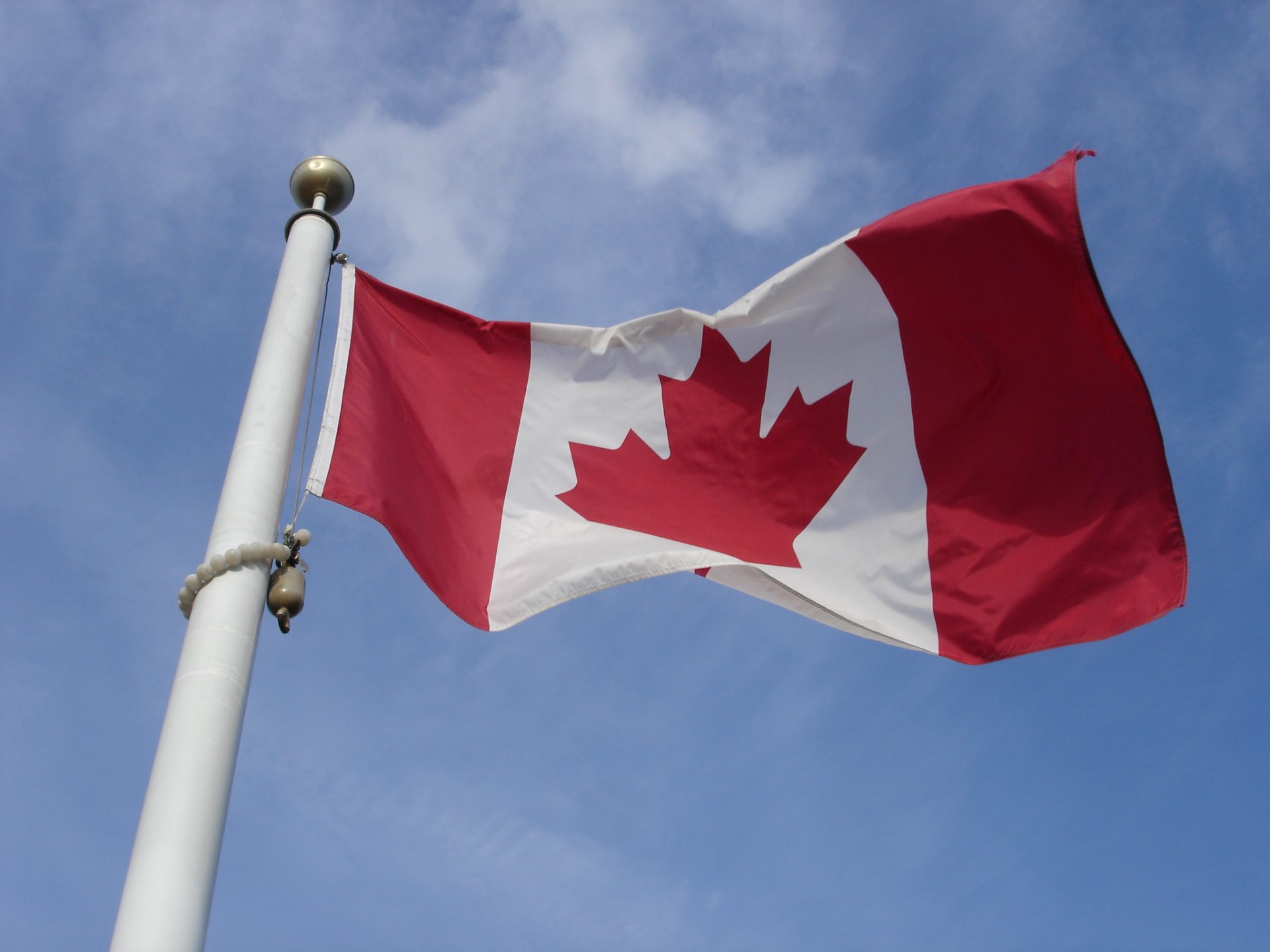 Kikino School Principal Laurie Thompson has been named one of fifty outstanding Canadians by Shaw and will receive a 1,500 dollar grant to the charity of her choice.

A life-long resident of the Kikino Metis Settlement, Thompson embraced the Ski Fit North Alberta program for her school five years ago. She actively initiated an after-school ski club for all students to participate in, developed a leadership component to the program, and encouraged families and community members to become involved. Students in the program now compete in events across the province.

“What I have seen since we started the ski program over the past five years is demonstrable, data driven school improvement,” says Thompson. “We’ve seen increases in everything from reading scores to increases in attendance. In the last five years we’ve had zero expulsions and this year I only had two suspensions.

“When we look at children’s mental health, I am a strong advocate of anything we can do – whether it’s a fiddle program, a ski program, an academic program – that our children can exceed in based on their smart. I have seen our students excel in the world of sports and [gain] recognition of our indigenous students and our Metis Settlement students in what was a very foreign world to us; the whole world around skiing.”

Thompson adds that the ski program has brought benefits to the community well beyond the school walls as well. “Our students are exceptional advocates. They understand that they have a community who loves them and serves them and they learn to serve back. Whatever happens in this community, our students are there helping out.”

Thompson recalls in particular when one of the students in the leadership program was interviewed for a segment on provincial TV news. “Our community was so proud of this young man and how he articulated himself on TV. That soundbite was just amazing.”

Laurie was nominated for the award by someone you might have heard of before, Olympic gold medal cross-country skier Beckie Scott. The two have been long term collaborators in the Ski Fit North Alberta program and expanding it to other indigenous communities.

“It was a great honour for me to first accept the recognition from Beckie,” says Thompson. “I don’t want to say I’m embarrassed. I just don’t need the recognition. Who needs it is our community. I was proud to accept that recognition on behalf of the students and staff of Kikino School, as well as the community of the Kikino Metis Settlement and the leadership for the support they’ve given our students.”