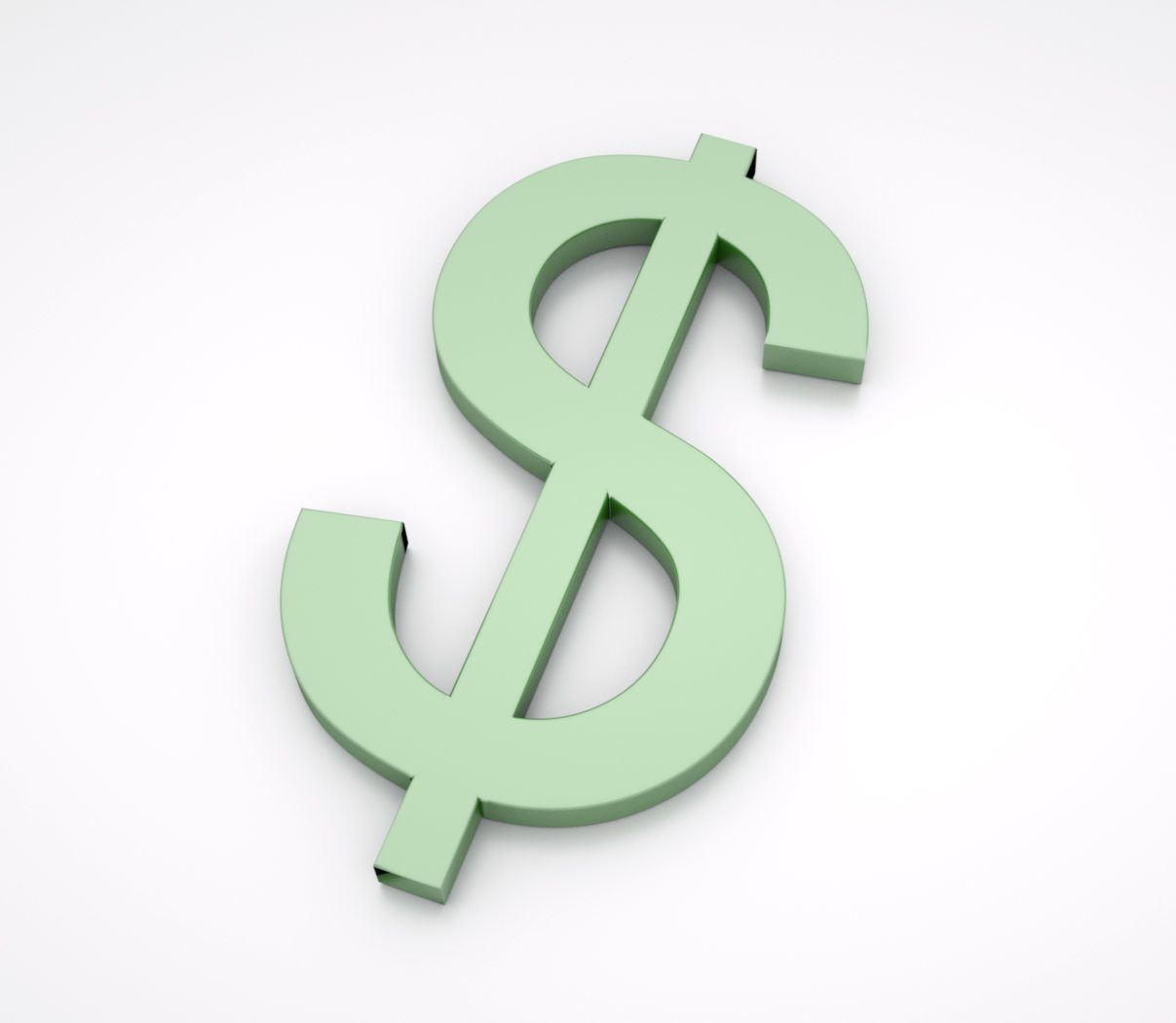 Despite the drop in oil prices, Alberta continues to have the highest hourly wages in Canada and the Wood Buffalo-Cold Lake region is the best paid in the entire country.

The data comes from Stats Canada’s just released jobs report for 2016. The report divided the country into 76 economic regions with six of Alberta’s seven zones making the top ten. Wood Buffalo – Cold Lake came in at number one with an average wage of $36.50 an hour.

The report used wages for full-time work, and didn’t include extra pay such as overtime, performance bonuses, commissions and tips. The jobs with the highest average hourly wage across the country were for management in mining, quarrying and oil and gas extraction.